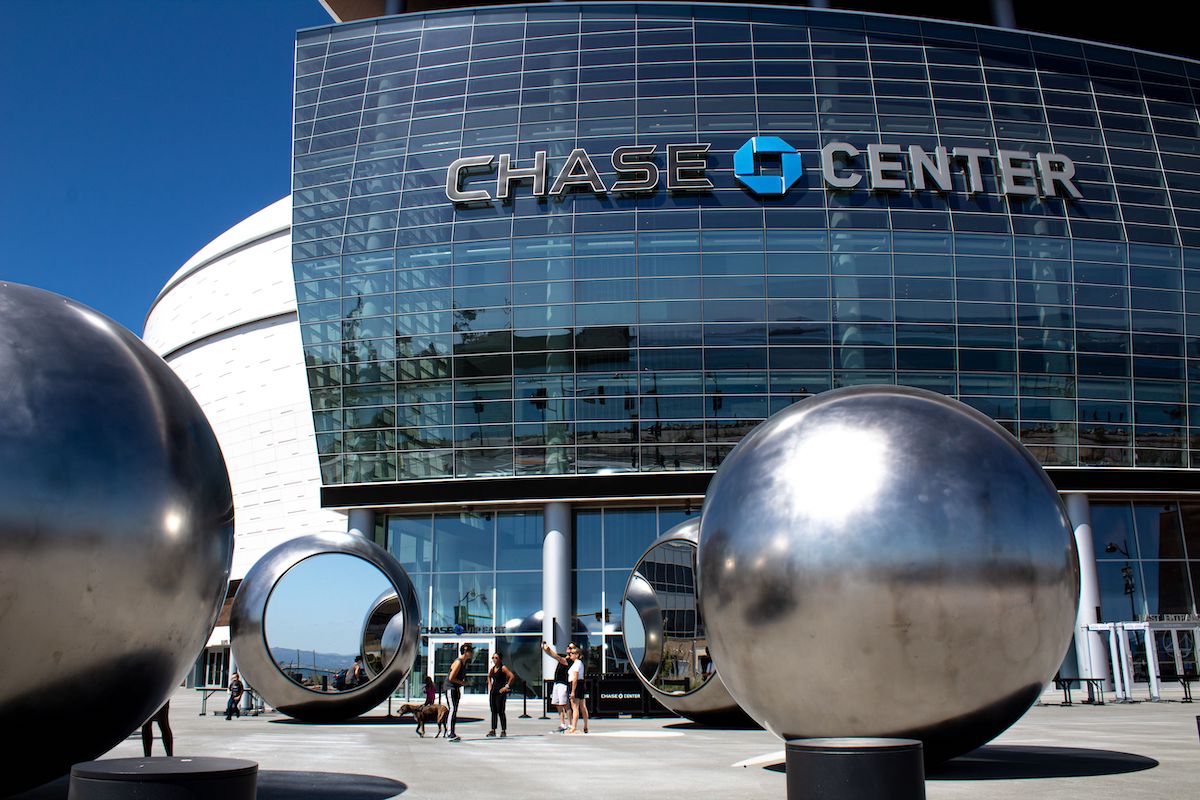 In the year prior to opening the Chase Center our team was tasked with developing all of the security Concept of Operations (CONOPS) plans, to include:

We were also tasked with a variety of Operational Readiness assignments facilitating multiple exercises with the supporting agencies as well as internal Executive Team exercising.

Given our knowledge of the plans and facility the Chase Center team continued our engagement to include supporting the opening of the arena, operations center support and security staff training / management for concerts and Warriors games.

When the Chase Center team were faced with the need to fill a vacancy in their Executive Management team, we provided our lead, Calvin Graber, to begin a 6 month engagement as the acting head of security until the Warriors were able to successfully recruit and hire the current VP of Security.